365 days ago, Heart of the Woods was released into the wilderness of the internet. Every day since then we’ve been more and more grateful to the community that’s formed around it and the people who’ve shared their love for it.

You guys have helped all of us share the stories we want to create. Thank you! Now, our staff have a few words on HotW.

When we were working on Heart of the Woods, it was sometimes difficult to imagine what we would do after it was finished. Now, a year later, it’s hard to remember what life was like before the game came out. We’ve already seen HotW go further than we’d expected or even really hoped, and there’s still so much left to come for it. Whether you’ve been with us since the beginning or are a newer fan, we’re super duper happy that you’ve chosen to support us and hope that you’ll continue to do so. It’s safe to say now that Heart of the Woods is only the beginning of what we have in store, and we hope you’re as excited as we are for what comes next.

Happy birthday Heart of the Woods! The first time I saw our finished trailer (thank you Adi!) I teared up hard. Now, watching it a year later, I full on cry. HotW is such a special project for all of us, and it’s been so heartwarming to see all the kindness and support from you all as fans too. Time and time again, you all come out to show your support for what we do: from the HotW VA kickstarter, the announcements of LAK and Samayuuni, fanart and fanfiction, and best of all the hotw memes… Thank you, thank you, thank you. Every studio says this, but I really mean it: you are the best fans a team could hope for. We’ll work hard to make you all proud and give you more stories of love to look forward to!

A year ago, Heart of the Woods was released… and a year ago, I remember we were all so anxious to see how well the game would be received. Back then, Élan’s fanbase was much smaller, and we were unsure if the feedback would live up to expectations after so many people had worked on the title for years… but we were met with the absolute warmest reception by so many kind people. That… was a relief! I think everyone’s glad that Heart of the Woods struck a chord with so many people, and we’re happy that it’s still rather popular to this day. Popular enough for us to be still talking about it, at least! Here’s to another year of not shutting up about Heart of the Woods – oh, and voice acting and Switch and everything like that, too.

It’s been a year, huh? I’m split between “it’s already been that long?” and “it was that recent?” Time is fake and Heart of the Woods was simultaneously 20 minutes ago and 20 years ago. Project development can be a bit of a time warp, and Heart of the Woods was quite an adventure for all of us. It was great getting to be a part of it and watch it grow into what it became. The impression it’s made on people still blows me away, I think we’re all a bit amazed at just how much reach it’s had and how much love has been shown for it.

I seriously can’t believe it’s been an entire year since we released Heart of the Woods! I’ve said it before, but having a chance to write a game was a real dream come true for me. Now, 365 days on, that dream has expanded to encompass so much more. Your love and support for HotW has allowed it to soar to greater heights than I think any of us anticipated, and in doing so has paved the way for more amazing games to come! I’m not exaggerating when I say that making and releasing Heart of the Woods changed my life, and I hope that in its own way it was able to have an impact on yours as well. Thank you, always. And stay spooky, everyone!

Heart of the Woods release was when things really started. We had demos and screenshots sure, but those were only promises, and we released it in an effort to deliver on that promise. Did you all enjoy it? I hope you did! It’s not perfect, but there was sweat and tears (but hopefully not blood) in the development of the game. Thank you to everyone who gave it a chance, to everyone waiting to be in the right situation to play it, to everyone who loved the game, and to everyone who continues to support us based on this little game we released a year ago. See you next game, everyone. I love you. 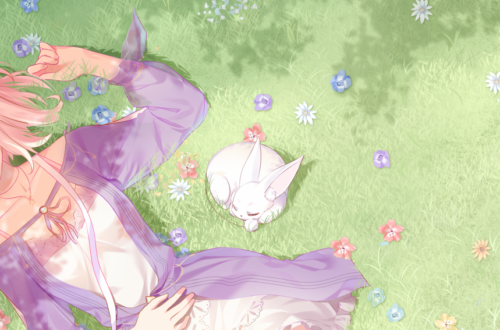 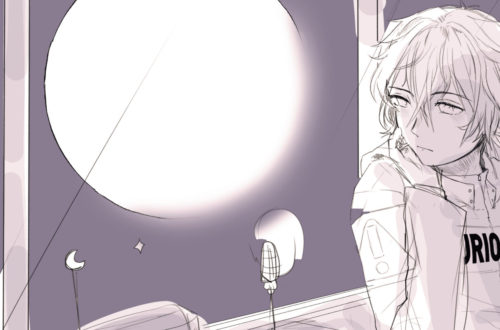 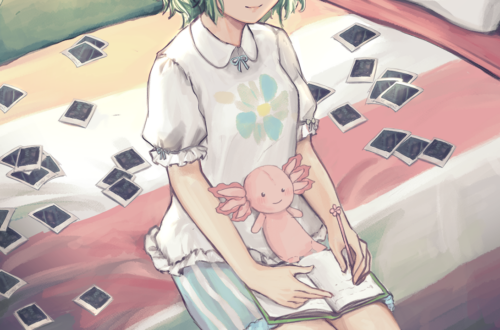