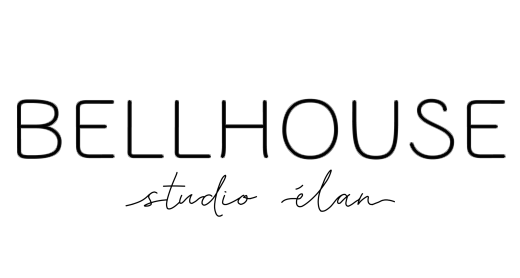 At Bellhouse, we’ll be publishing small games that we didn’t make ourselves, but that we think are neat. Many of these titles will be side projects from Studio Élan members and friends. One thing they’ll all have in common is the most important theme in our work: wholesome and positive representation for LGBT women.

As Bellhouse is a branch of Studio Élan, you’ll still be able to follow our same social media for updates and news on projects. At the moment, we’re not looking for additional titles to take on, although we’ll be updating our website with a list of what criteria we’re looking at for future games.

Naturally, we can’t just announce Bellhouse without announcing our first game under the brand, too! We’re pleased to say that First Snow by Salty Salty Studios will be published by Bellhouse, and is coming very soon.

Having moved away from her friends and family to attend community college, Allison Merlo is a fresh student struggling with the day to day challenges of life.

Faced not only with living independently for the first time, but also having to get past her nerves to find new friends in an unfamiliar environment, she finds herself falling in with a group of eccentric writers and artists.

As she pushes through this new stage in her life, the art of the cold and enigmatic Eileen Turner takes her attention, setting her on a course she never expected.

First Snow is a prequel spinoff of the visual novel Twofold, focused on Allison and Eileen’s first months in community college in the leadup to Christmas, and the many varied people who surround them.

Several members of the First Snow development team are also working on Highway Blossoms: Next Exit. TopHat, the GUI artist for HB:NE, is the director for First Snow. HB’s editor All-Maker did the CG art in FS, and the script for the game was written by Suriko, one of the writers for Katawa Shoujo.

First Snow will be entering beta testing very soon, and will be in testing throughout the month of March. We’ll be releasing the game shortly thereafter. There’ll be a free, optional 18+ patch available for the game. First Snow will be totally free to download and enjoy. Stay tuned for more news about First Snow and other upcoming Bellhouse releases. We’ll be announcing another one before the end of March 👀