We wanted to provide a quick update on our estimated release schedule for Heart of the Woods and The Waters Above.

We know that a lot of you have been patiently waiting for December, since that was our original estimate for HotW. Unfortunately, we’re not going to be able to have the game ready by then. The upside though is that we shouldn’t be missing it by much. Right now we’re looking at sometime in January or February for a release. The vast majority of music and art are complete for the game, and what isn’t done should be finished before the end of December. We’re anticipating having the script done this month, too. There’s still going to be a lot of programming and testing to be done, though, which is why we’re pushing back the release date a bit, in order to make sure there’s ample time for both of those.

For TWA, the script is about two-thirds of the way done and we expect to have that done this month, too. Right now, what we’re mostly waiting for character art to finish up. Namie intends to finish it by March 2019. After that, we’ll once again go through scripting and testing, though it should be somewhat faster. For one thing, TWA is a whole lot shorter – approximately a third of the length of HotW. Also, we’ll be able to do a lot of the scripting even without all of the art complete, since sprites and backgrounds are done and we just need to wait for CG’s. While it’s too early to name a specific month that we expect to have the game out, it’ll hopefully be sometime in Spring.

Once we know more, including a final release date for each of our titles, we’ll be sure to post another update. Until then, thanks for your patience. 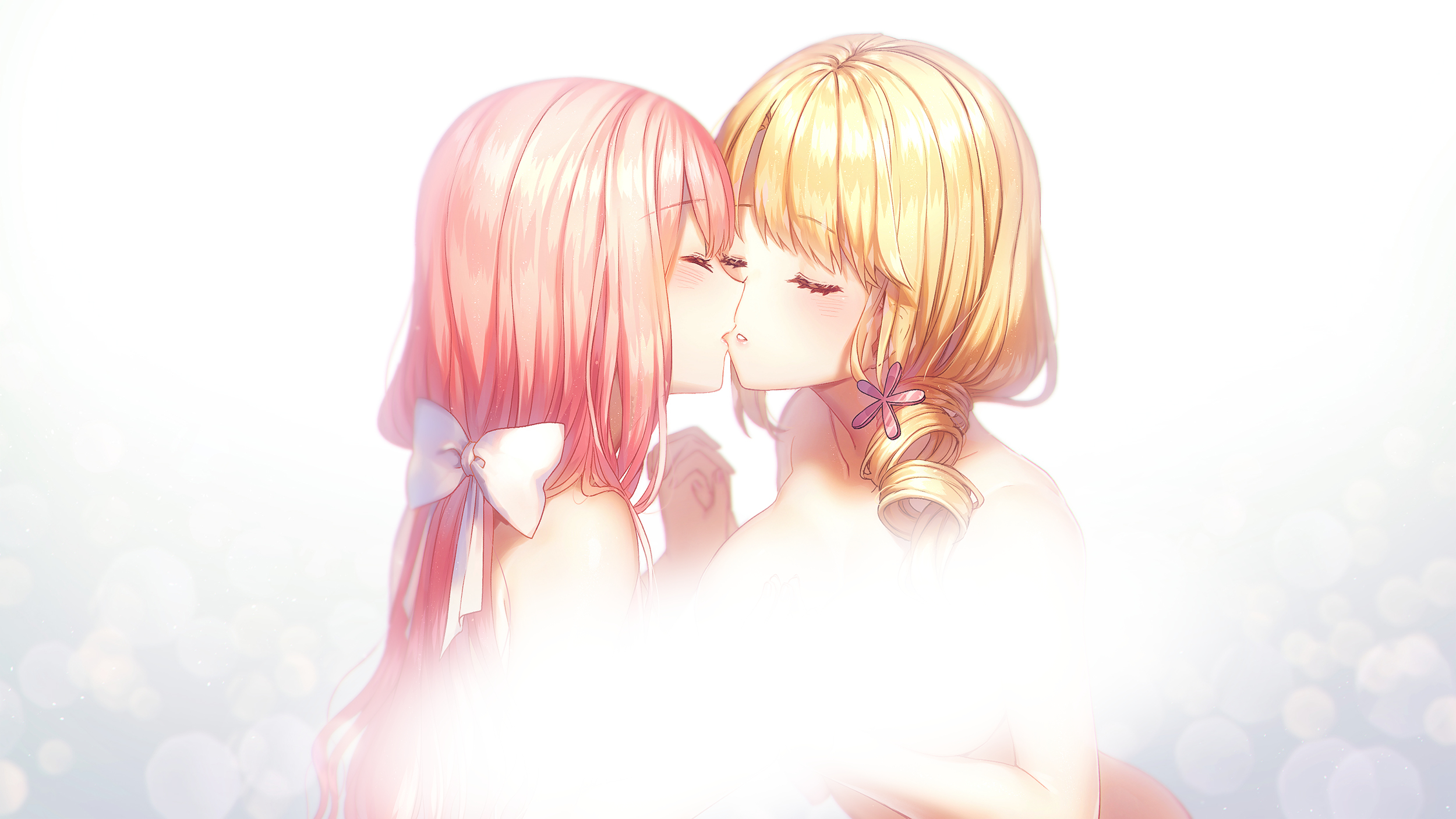 Heart of the Woods 18+ Announcement 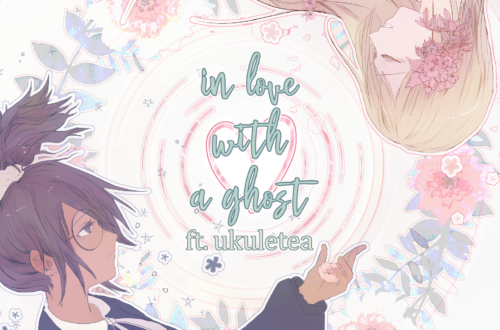 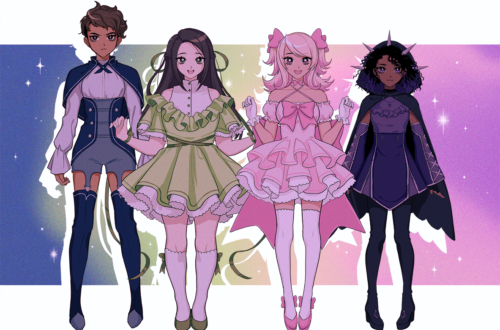